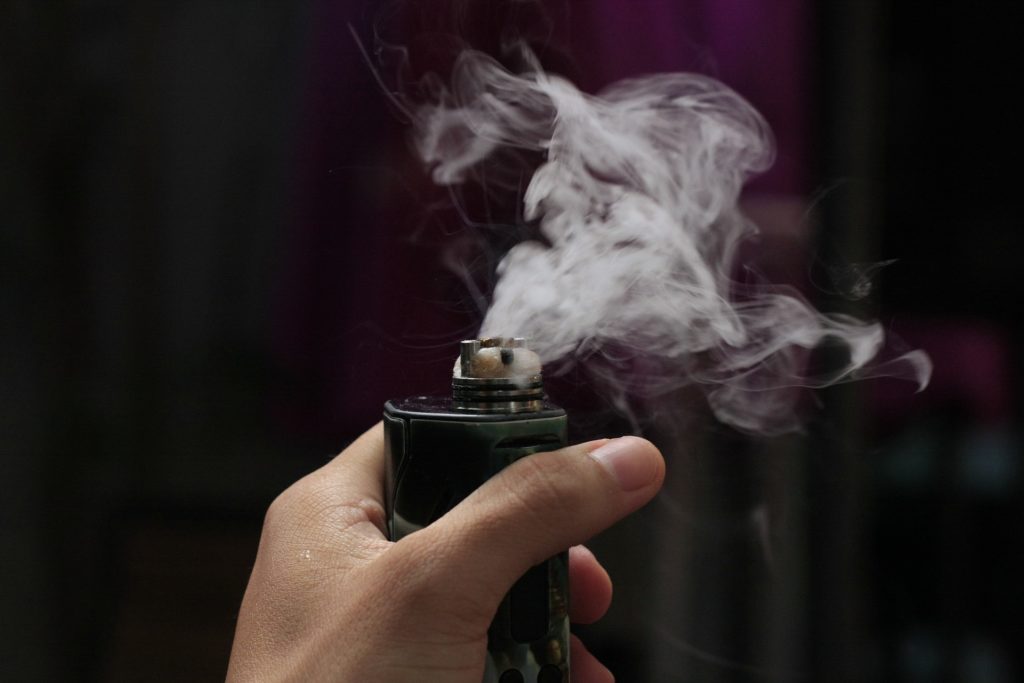 Numerous luxury items are being replicated continuously, such as Rolex watches, sport clothing brands, gadgets, you name it. It is the same with e-liquids. All authentic e-liquids produced contain ingredients that are Food-Grade FDA approved, which mean that the components used come from traceable sources and are fit for human consumption.

When it comes to counterfeit liquids, the components come from untrusty sources. You will never know what the liquid contains for sure and how it was produced, stored, and what were the conditions of manufacturing.

Fake e-liquids contain ingredients or incorrect concentration that do not match those on the label. In particular, fake often contain less or more nicotine than the names claim or impurities, such as other drugs that are potentially harmful to your health when consumed. The problem with fake e-liquid is that that, there is no current way to be sure precisely what is in it. There is no official certification scheme to guarantee that a label claim is accurate.

But that doesn’t mean that fake zero-nicotine vape juice is guaranteed safe to for consumption. A team from the University of Rochester Medical Center researchers point out in their study that there are seven common flavorings that causes side effects on human cells. According to their new paper in Frontiers in Physiology, they tested three of the flavoring chemicals on monocytes. Cinnamaldehyde, o-vanillin, and pentanedione all caused cytotoxicity of cell death in the experiment.

For your information, monocyte is a type of white blood cell. The result of the test found that all of the chemicals produced biomarkers that indicate tissue damage and inflammation, suggesting that the chemicals cause oxidative stress.

It’s not that hard to identify fake e-liquids these days. Here are five pointers you should look out for;

Price
– Most e-liquids are sold at a really cheap price. Do some background research before purchasing
Labeling and packaging
– Most fake e-liquids have shady looking labeling and packaging. Check the labels before buying.
Taste
– Fake e-liquids might taste too strong or just plain weird.
Source
– It’s best to buy directly from reputable and credible sources, such as www.medusajuiceco.com if you’re looking for authentic Medusa Juice products.
Side effects
– If you start feeling nauseous or having difficulty in breathing, stop vaping the e-liquid immediately and seek immediate professional help.

The legal age to vape in the UK is 18 years old. This also means you must be 18 to buy any vaping related product including e-liquid and e-cigarettes. Vape shops and online stores in the UK are prohibited from selling these products to anyone under the age of 18

Age Verification This website requires you to be 18 years of age or older. Please verify your age to view the content, or click "Exit" to leave.